Ethan Berkowitz on Moore Up North This Evening 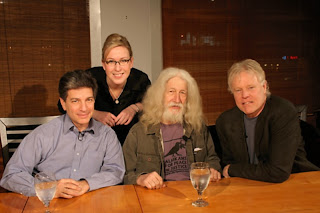 Alaska Democratic Party gubernatorial nominee Ethan Berkowitz will be the featured guest on Moore Up North today. This will be Ethan's first long interview with Shannyn since she interviewed both primary candidates Berkowitz and Hollis French, just before the August election.

Today's panelists will be:

Vince Beltrami is the President of the Alaska AFL-CIO and Denali Commission member.

Bonnie Jack has more than 35 years experience in government relations and project management for public, private, co-op and non-profit organizations. She was once Alaska’s Republican Woman of the Year and has worked on numerous political campaigns. Currently, Bonnie is an active volunteer for the write-in campaign for Senator Lisa Murkowski.

Steve Heimel is the senior Reporter/Producer at the APRN-Alaska Public Radio Network, where he has been on the air in Alaska for 26 years. On Sundays, Steve is known as The Old Bullrider on The Truckstop from noon to 3pm on KNBA 90.3 FM. 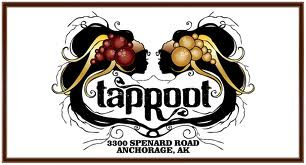 Posted by Philip Munger at 1:36 PM