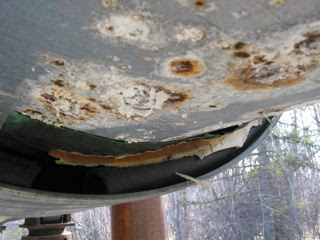 Our mission as citizens, twenty years after the Exxon Valdez, is to work together on proactive measures to ensure that never again will such a disaster take place. While improvements have been made in Prince William Sound since the spill, the complacency in government and industry has again creeped in, especially on the TAPS.

As citizens, there are two key things we all have in common:

2. we aren’t willing to just cross our fingers and hope.

The Goal of the Meeting is to reach consensus on priorities for improved safety of the Trans-Alaska Pipeline, and initiate a plan of action to make that happen. Informal discussions among stakeholders have focused on a Citizen Oversight Council, similar to the one in Prince William Sound that was formed as a demonstration project after the Exxon Valdez. At that time, Congress found that similar Citizen Oversight Councils should be formed elsewhere as well. This promise has never been met.

If we are the change we've been waiting for, lets step up and make it happen. Hope to see you in Valdez!