Some news sources are saying the recent test firing of an ABM target missile from Kodiak was successful. Others write that it wasn't. Progressive Alaska has managed to scoop both sides, and now publishes what really happened.

I've managed to get some secret photographs from the recent test of our new, almost ready, anti-missile system. If I tell you how I got them, I'll have to - you know how the rest of the line goes.....

The seemingly innocent-looking Kim Jong-Il Golf and Country Club, located in the hills outside of Pyongyang: 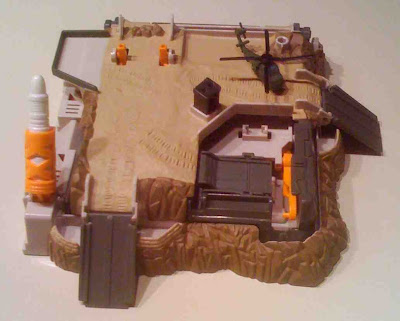 But a brave spy, who paid for this picture with his life, shows how the site can quickly be converted into a dangerous launch site for weapons of mass destruction: 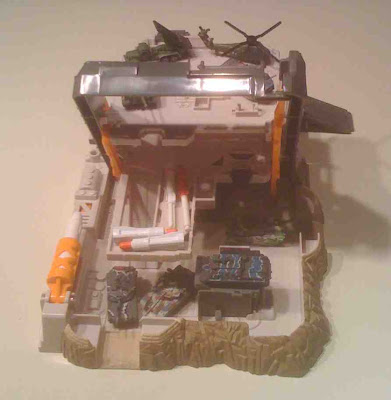 The yet unfinished Kodiak ABM Launch Site, and the North Korean site: 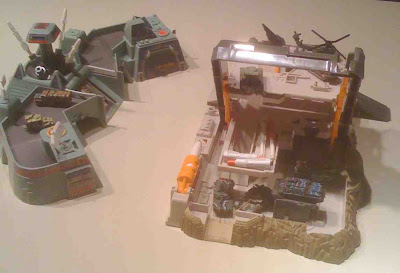 Personnel at Kodiak prepare to launch: 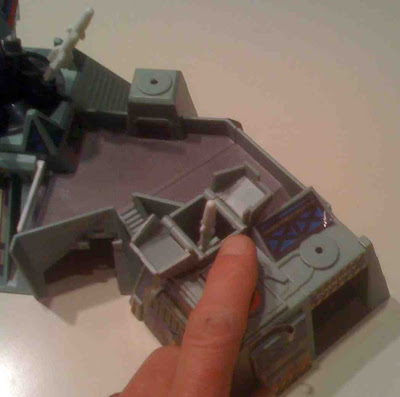 The hot American missile hits the North Korean base. Another brave spy gave his life taking this picture, as the missile exploded, destroying the site and all of Kim Jong-Il's nefarious plans, just a millisecond later: 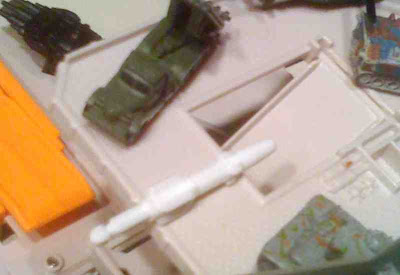 that is so cool. Is that a Xmass present for a grandson that you decided to crack open to play with? More importantly, where can I get one?

When my son was young, he was really fascinated with Micro Machines. Especially the military ones. Over the years, we built up a rather big collection. Although he was good at breaking things, enough of the sets still work, we keep them to pull out for friends' kids, when they visit.

Our daughter collected Polly Pockets. She didn't break things, and her big collection might be worth something some day.

The truck looks to be about the right vintage for North Korea.

Anon @#3 - it is a Soviet WWII katyusha launcher on a Dodge truck bed.

I hope that Homeland Security doesn't come looking for you for publishing these revealing photos. Clearly you penetrated their what was thought to be impenetrable wall of security. Wait - I hear someone knocking on your door!