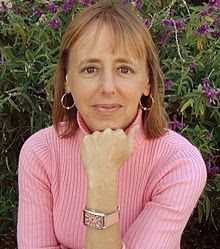 Very few people make me more proud to be an American than Medea Benjamin, the most irrepressible white peace activist in our recent history.

Since 2002, her organization, Code Pink, has disrupted hundreds, if not thousands, of public proceedings that enable our crazy, debilitating, devastating wars.  The wars themselves are criminal enough.  But the ways they strip humanity of riches -whether that be to purchase multi-billion dollar aircraft and ships, or to destroy the fabric of a society like that of Iraq - rape the planet of the ability to collectively attack climate change, pollution and the growing disparity of wealth between the too wealthy and too poor.

Benjamin and her colleagues were early to recognize the lack of distinction between dead people killed by George W. Bush from those killed by Barack H. Obama.  They are dead, killed by our criminal war policies and the machinery of execution.

Obama's decision to elevate his Assassination Czar, John Brennan - a person who does not make me proud to be an American - to head the Central Intelligence Agency, is by far his worst decision since reelection.

If you want to donate to Code Pink, click on the Donate Now! button at this link.

Here is Code Pink's video compilation of their actions of patriotism Thursday, in the face of the confirmation of Obama's BFF war criminal in Washington DC:


The video shows several American patriots protesting insanity.  One of my favorites is Col. Ann Wright, who resigned from the U.S. State Department in protest of Bush II's war policies. 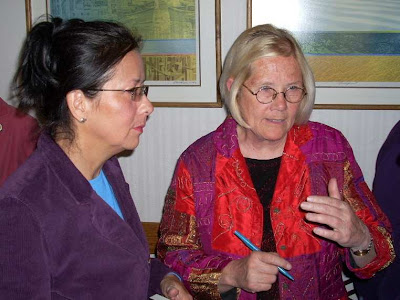 And here is Col. Wright in Gaza, with Medea Benjamin: 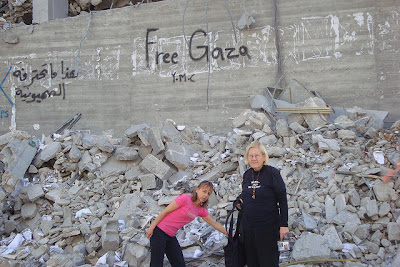 Anyone want to put odds on Obama having enough courage or wisdom to invite Medea Benjamin to the White House for a discussion?  Or a beer?
Posted by Philip Munger at 9:57 PM