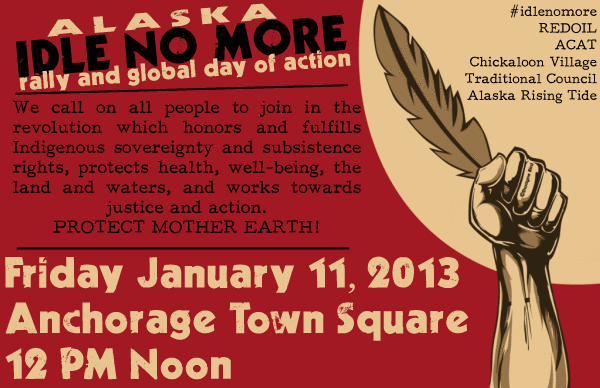 The organizers of this event have managed to pack it full of significant speakers and cultural artists - some of Alaska's best! - in a very short time.

I'll be there, taking it in, participating and interviewing.